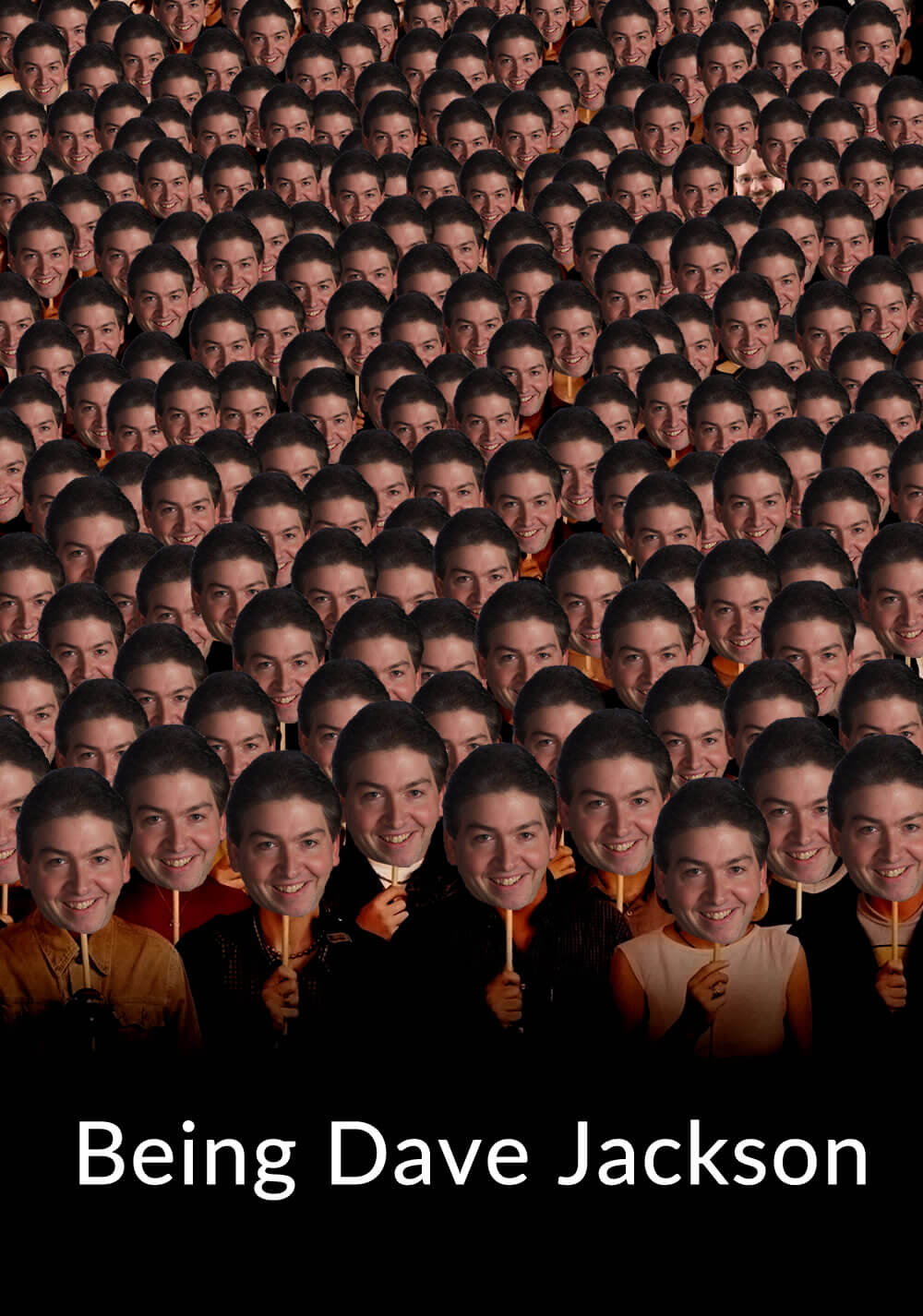 In 2005 I launched the podcast version of my show “The Scene Zine”, a Hard rock and Heavy Metal independent music show. It was a continuation of something I did locally in Chicago and spread around on CDs. As an owner of an entertainment company, I found a way to give away CDs at music shows that I had put together. Long story short; I was podcasting with giveaway CDs because there was no podcasting yet.

Once I started podcasting, the first “listener” message that I received was from Dave Jackson. He left me a message telling me how bad the audio sounded in my first episode. Ironically, I could barely hear the message because the audio was so low in volume. I imported the sound file into my audio editor and cranked up the volume to hear what was being said.

That was my first introduction to Dave Jackson. I met Dave in person a few months later at the very first Podcast Expo in California. It was a great trip that planted the seed for my wife and I to move to California. (We did so less than a year later)

Since then, Dave and I have taken similar, yet different paths. While we both pivoted in our direction, we succeeded at what it was we wanted to accomplish.

Yet I can't help but feel compelled by my friend Dave. He's amassed a huge following and is doing exactly what he loves. At the same time, I've grown to hate my own audience because they don't ever show the kind of support that I show for them.

Dave regularly hosts live videos. While I'm still rather timid about turning on the camera in the first place. There is probably a grand total of under an hour of video of me on the internet. I just don't have the motivation to do it. While I once made a full-time living at podcasting, then WordPress, I no longer have either one as an income source. So one of my main goals of WordPress podcasting is a complete failure. I wanted it to lead to more paying WordPress gigs. So far I don't have a single one. Mostly because my audience members are actually my direct competitors.

Dave has overcome a lot of things in recent times. But he always moves forward. Always refuses to let the hardship stop him from his ultimate goal.

I've had a lot of hardship in the last 2 years as well. I've lost family members suddenly. I've lost half my income. But unlike Dave, I've lost the drive and motivation to do anything online at all.

So I am ready to change. I need to be more like Dave Jackson. I need to love what I am doing for others online rather than despise the people that consume my content. The WordPress community is among the most selfish groups of people on Earth. They want everything for free all the time. Even taking 5 minutes to do a review on iTunes seems to be out of their capabilities. I get really frustrated by that. I hate seeing others get sponsors to their shows when I can't seem to get a single one.

I want to love what I'm doing again. Time for a change. Time to start Being Dave Jackson.

I am now providing on-demand consultation and coaching using a pay-per-minute online service.

I'd like to hear from you! Have a question about technology, marketing or WordPress? Let me know how I can help!

Learn how to Plan, Develop, Launch and Promote your own successful Membership Site.

We've been building Successful WordPress Websites for Over a Decade!